With some of the most electrifying and adventurous piano works of the 20th and 21st century, this album has been acclaimed for its "wizardry" (BBC Music Magazine) and "unfaltering bravura and conviction" (Gramophone UK).

The disc was cited by the Royal Philharmonic Society, when presenting Clare with their Young Artist Award in 2015, as revealing "her commitment to new repertoire, a true talent for creating inventive programmes, and her compelling presence as a performer."

Read a feature on the disc in Classical Music Magazine here and press reviews here.

Etude was released on BIS Records in 2014 and is available on eClassical, iTunes, Presto Music, Europadisc and Amazon. It features the following works: 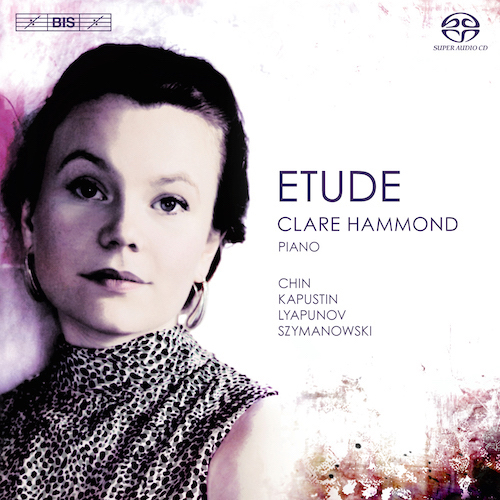