Featuring the monumental Horae (pro clara), a series of twelve miniatures written for Clare, this disc illustrates Hesketh's kaleidoscopic approach to colour and the incisiveness of his imagination.

Clare's interpretations were widely praised. The Observer described her as a "star interpreter of contemporary music", Klassik Heute marked her "flawless transparency and technique" and Gramophone cited "a winning combination of technical subtlety and expressive spontaneity".

Read a feature on the disc in International Piano Magazine here, press reviews here, and listen to a feature by Francesco Biamonte for RTS Espace 2 below.

The disc was released on BIS Records in 2016 and is available on iTunes, Presto Music, Europadisc and Amazon. It features the following works:

This disc was generously supported by the Fidelio Charitable Trust and RVW Trust. 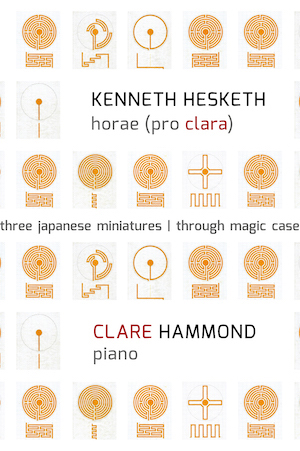 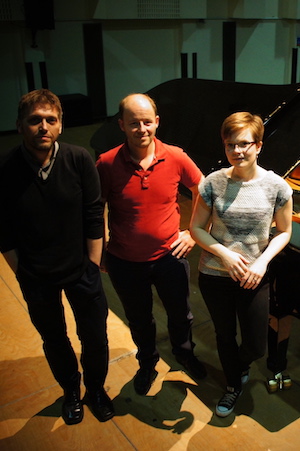 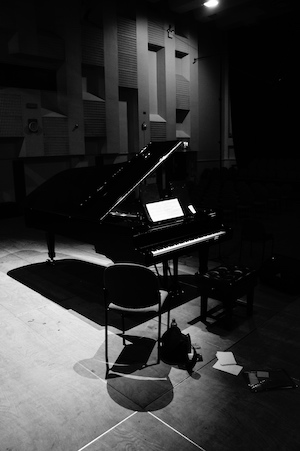 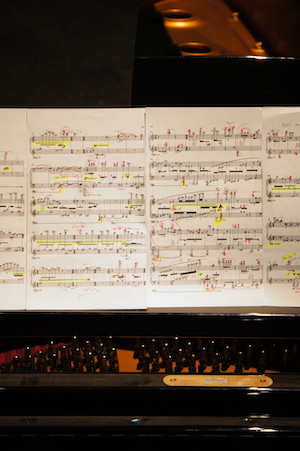 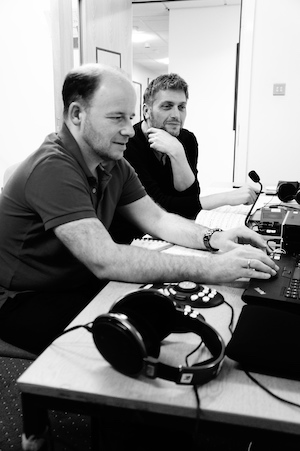 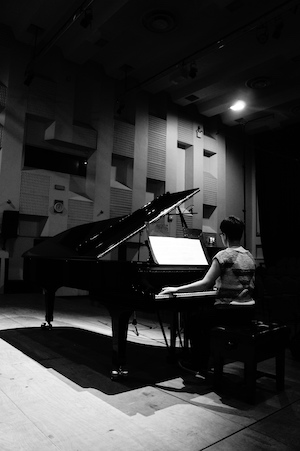 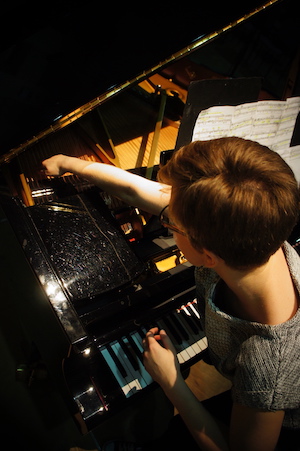 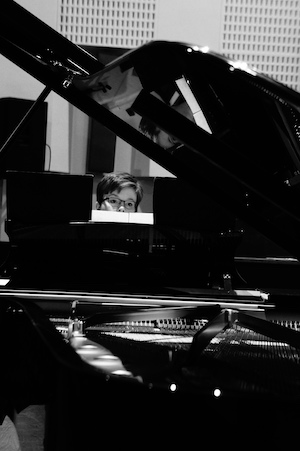 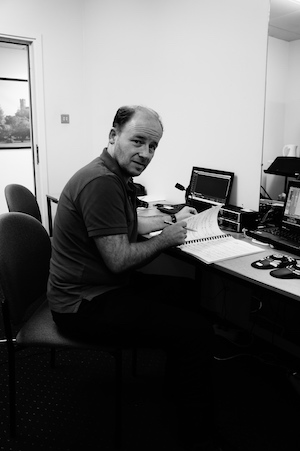 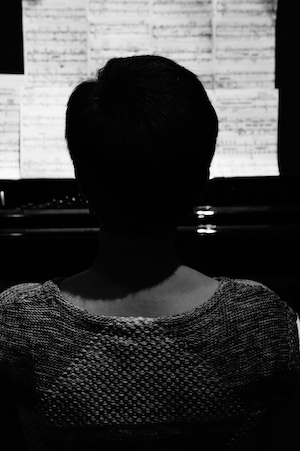