The Lady in the Van

Clare plays the younger version of Dame Maggie Smith's character, Miss Shepherd, in The Lady in the Van. Her performances of Schubert, Chopin and George Fenton, with the Philharmonia and BBC Concert Orchestra, feature throughout the film.

Based on Alan Bennett's iconic play of the same name, the film was directed by Nick Hytner. The soundtrack was released by Sony Records in 2015 and is available on iTunes, Music on Vinyl and Amazon. 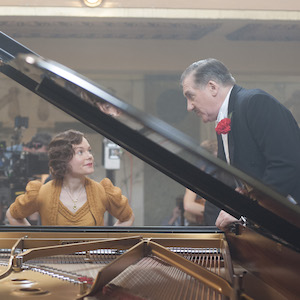 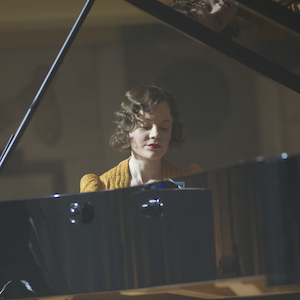 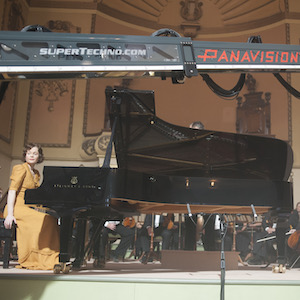 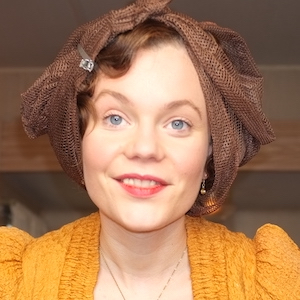 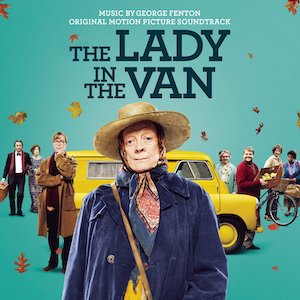