Ideal for a haunted or derelict space, this programme for piano and film is staged with dimmed lights in a hushed acoustic. The audience is immersed in an unpredictable and unsettling succession of differing sound worlds, perpetually disorientated by a succession of shadows, illusions and broken promises that gradually slides into darkness, erasure and death.

The programme is performed alongside images from the Quay Brothers, specially conceived for the project, and lasts an hour. It has been featured at festivals across the UK and in Lisbon, sold out at the Barbican in London, and was praised for its "deliciously disorientating effect" and "magical conclusion" in Musical Opinion. Catch it next at the Fundación Juan March in Madrid.

View a complete list of repertoire and see the trailer below: 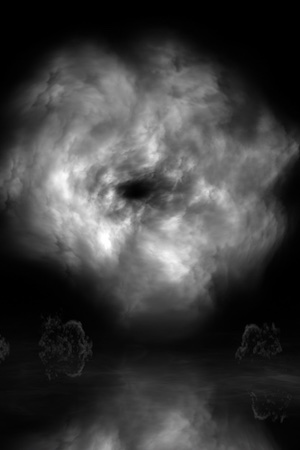 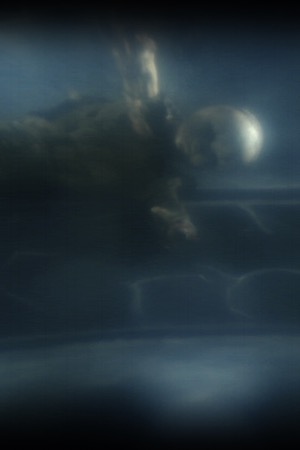 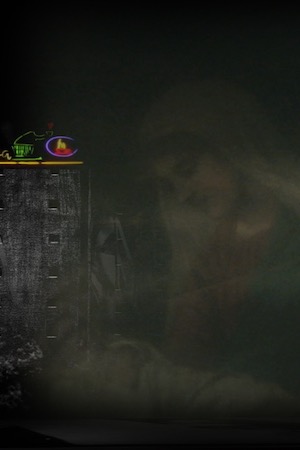