Clare was heavily involved with Andrzej Panufnik's centenary in 2014, performing his music at the Chopin and his Europe Festival, and releasing a disc of his complete piano works for BIS. She has since performed with the Warsaw Philharmonic (Jacek Kaspszyk) and regularly visits Poland.

Clare co-curated 'Panufnik 100: a family celebration' at Kings Place, with the Brodsky Quartet and the Panufnik family, hailed as the "culmination in every sense" of the centenary year by Classical Source. The festival comprised two chamber concerts, a film screening, photographic exhibition, cabaret evening and the London premiere of Roxanna Panufnik's string quartet, Memories of my Father, praised as "spirited and direct" in the Observer. (View flyer here).

That year, Clare also organised a Panufnik centenary tour of Poland through the British Council's Artists' International Development Fund, giving her debuts at the Chopin and his Europe Festival in Warsaw, Summer Festival of Zakopane, and with the Lublin and Kalisz Philharmonics. Since then she has performed Andrzej Panufnik's Concerto with the Warsaw Philharmonic (Jacek Kaspszyk), recorded Roman Palester's Concertino with Sinfonia Iuventus (Łukasz Borowicz) for PWM, and given the world premiere performance of Marta Ptaszyńska's Concerto for Piano and Orchestra with the Filharmonia Kaliska (Natalia Ponomarchuk). 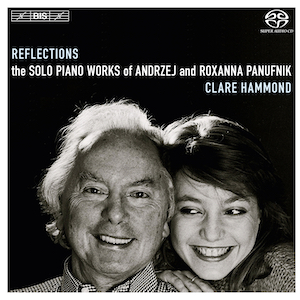 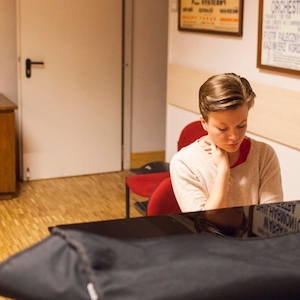 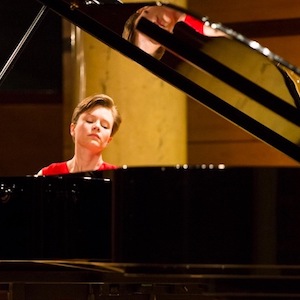 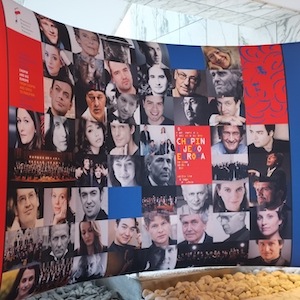 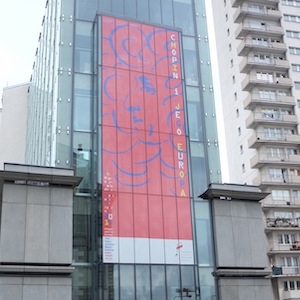