The first ever disc to present Josef Myslivecek's keyboard works in their entirety, this collaboration with the Swedish Chamber Orchestra (Nicholas McGegan) was praised for its "perfectly judged tone" (Guardian) and "deliciously unfussy poise and elegance" (The Times).

Known by many simply as 'Il Boemo' ('The Bohemian'), Myslivecek (1737-1781) lived a life so scandalous that at times he shocked even Mozart himself. He enjoyed great success on the international stage, both as an operatic and a symphonic composer, and was well established in his career when he met the young Mozart in Bologna in 1770. Myslivecek became a mentor to Mozart and is the only composer of whom Mozart wrote with affection and respect. His influence is apparent in Mozart’s operas, violin concertos, symphonies and keyboard music from this period.

Myslivecek contracted syphilis later in life and lost his nose during the course of a botched operation. After deceiving Mozart’s father in a business transaction, Myslivecek and the Mozart family became estranged and Myslivecek ultimately died disfigured and in poverty. His music fell out of fashion and was neglected for over two hundred years. The keyboard concertos have barely seen the light of day since Myslivecek’s death and the first has never been published. Clare created her own editions of both concerti, and toured the first in Poland in 2016.

“I should advise my sister to play Myslivecek’s sonatas with plenty of expression, taste and fire, and to learn them by heart. For they are sonatas which are bound to please everyone, and very effective when played with proper precision.” (Mozart, in a letter to his father, 1777)

Read more in International Piano Magazine here, find press reviews here, and listen to a feature by Benoît Perrier for RTS Espace 2 below.

The disc was released on BIS Records in 2019 and is available on eClassical, iTunes, Presto Music, Europadisc and Amazon. It features the following works:

This disc was generously supported by the Gemma Classical Music Trust. 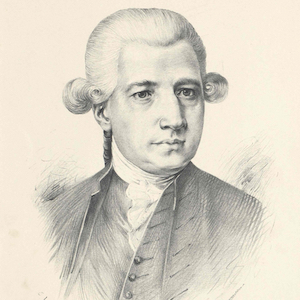 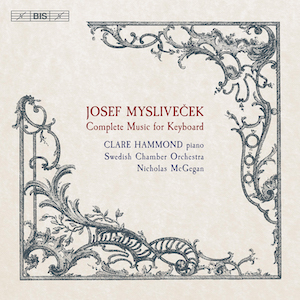 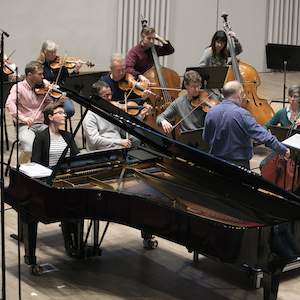 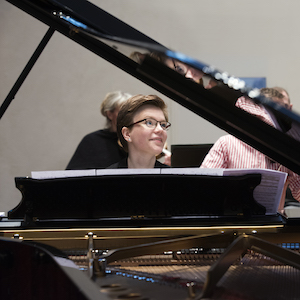 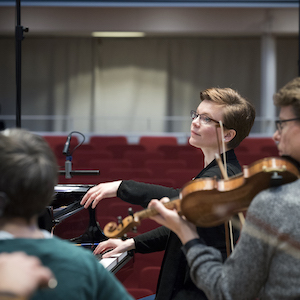 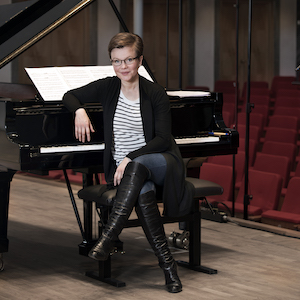